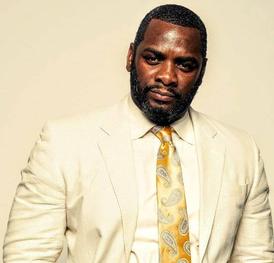 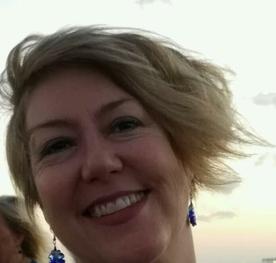 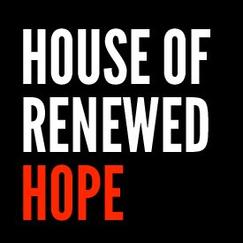 What is House of Renewed Hope?

House of Renewed Hope is a non-profit organization dedicated to working to exonerate wrongfully convicted prisoners. The team, headed by Christopher Scott, investigates innocence claims in search of true justice. While working on individual cases, House of Renewed Hope also advocates for legislative changes regarding the criminal justice system and seeks to shed light on the sad truth that there are many people behind bars for crimes that they did not commit. 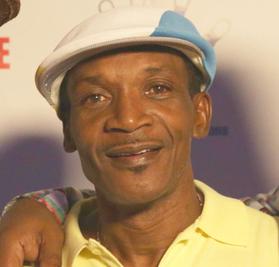 Steven Phillips was wrongfully convicted of sexual assault in 1982 and spent 24 years in prison until the Innocence Project submitted his DNA and proved that another Texas convict was the real perpetrator. Since his release, Steven has joined House of Renewed Hope as an investigator and advocate for criminal justice change. 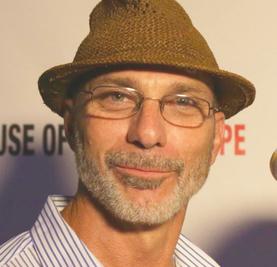 Johnnie was wrongfully sentenced to life in prison in 1983 and spent 25 years and 11 months behind bars until DNA evidence proved he was innocent. Johnnie served as an investigator for House of Renewed Hope and also fought for legislative changes in the criminal justice system.  Sadly in 2018, cancer took Johnnie's life,  but his spirit lives on and he will forever be a member of the team.

Supervising Attorney and Board Member

Michelle Moore is the Chief of the Burnet County Public Defender's office. Over the course of her career as a public defender, Michelle has been responsible for freeing 9 wrongly convicted men and has assisted 4 other exonerations.